We use cookies to optimise site functionality and give you the best possible experience.

My overriding ambition for Déda, is that I can contribute and help develop what is already a compelling and unique Dance institution for Derby and Derbyshire 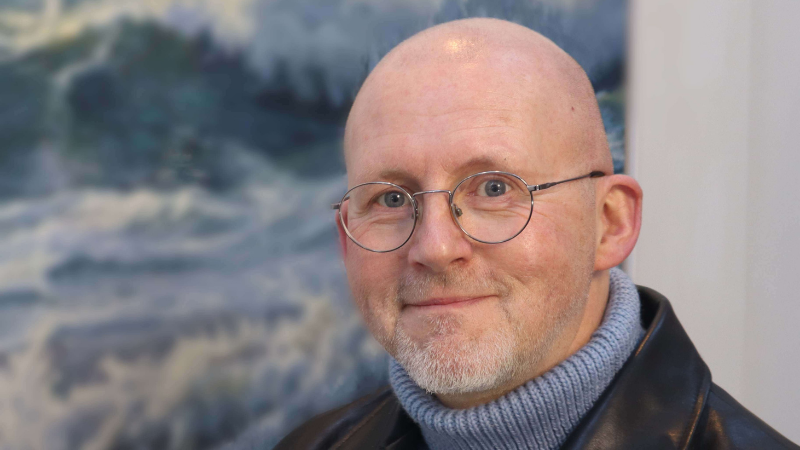 I grew up in Matlock Bath, attending Anthony Gell Secondary School, Wirksworth, back in the 1970’s. I left school at 16 as most kids did then, with little idea of what I wanted to do, eventually finding work at Dene Quarry in Cromford - but I knew something wasn’t right – I did not feel that working in a quarry was what I was made for - so I worked hard to get into Art School where my burgeoning creativity felt more at home….

I have been an Arts Professional and practicing artist for 34 years; Amazingly, I find myself returning to Derbyshire to become Director of Déda. Prior to this I spent almost 30 years living in Scotland, most recently as Director at Citymoves Dance Agency in Aberdeen from 2016-18, Creative Producer for Catalyst/Dance Base in 2015-16 and Portfolio Manager for Dance and Bursaries at Creative Scotland 2013-14.

Between 1995 and 2009 I became widely known and respected for my role as Senior Producer at Tramway, The International Arts venue in Glasgow. In 2009, as a direct result of my participation in the British Council’s ‘Cultural Leadership International’ programme, I went freelance and formed TACTICAL A.U. - a framework for both my own artistic work and professional producer activity which aimed to develop, support and advance the artistic ambitions of artists both here in the UK and abroad.

As Director, my overriding ambition for Déda, is that I can contribute and help develop what is already a compelling and unique Dance institution for Derby and Derbyshire; one, which can unite, build and galvanise a varied and vital network of alliances and projects, carried forward by a unified, and committed team of talented individuals focused on the collective aims of the organisation.

Somehow the arts must engage and seek to offer solutions in life where there are seemingly sometimes few…. but by utilising that engagement through dance and movement I believe the human capacity for hope and betterment can be instilled and nurtured. 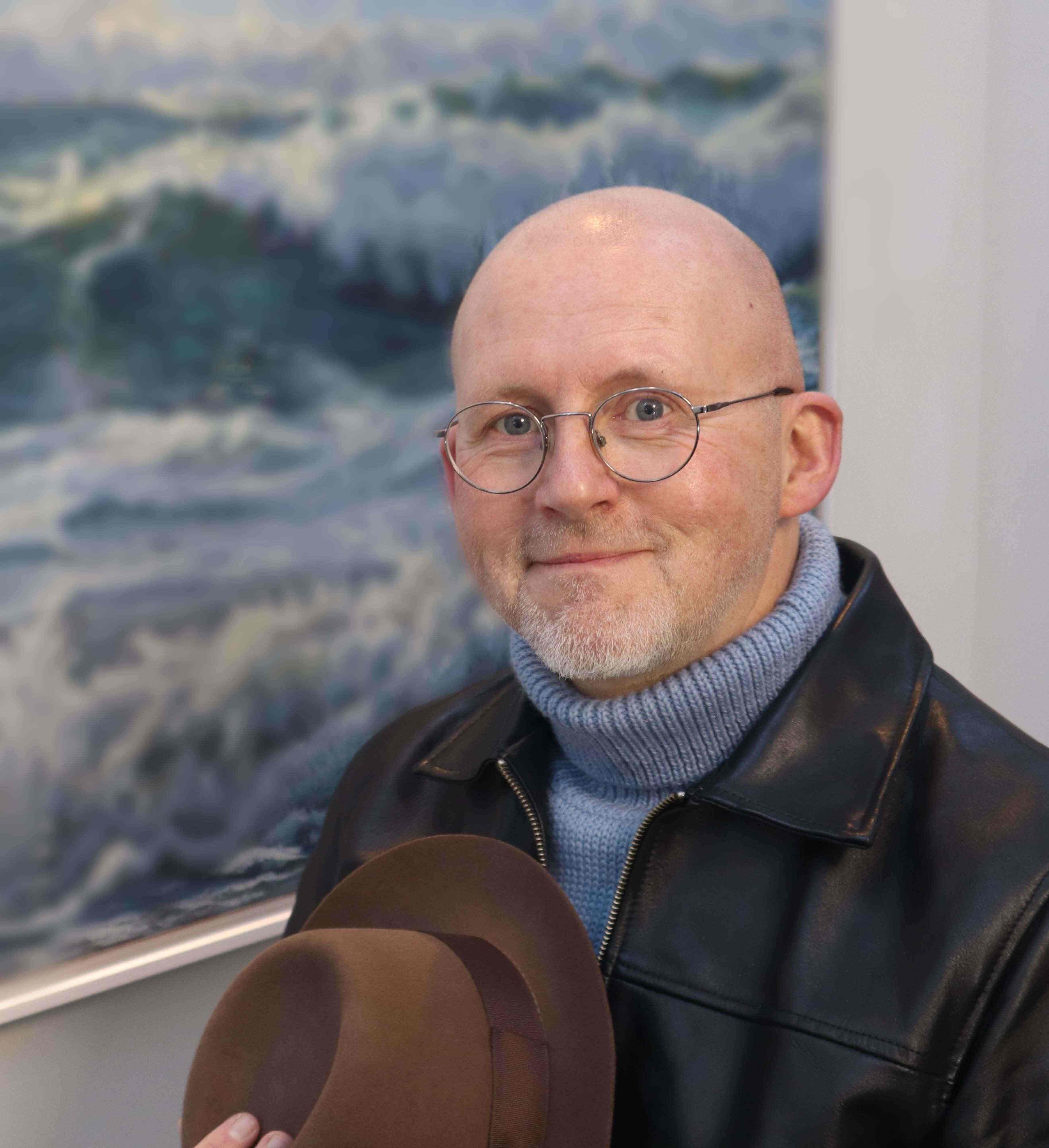 Getting out and into Art School!

Producing the IETM Plenary, Glasgow in 2010

All the amazing creative people I’ve met on my journey