Arts is for everyone. It inclusive, and as someone who is working class, this is particularly resonant and important to me. 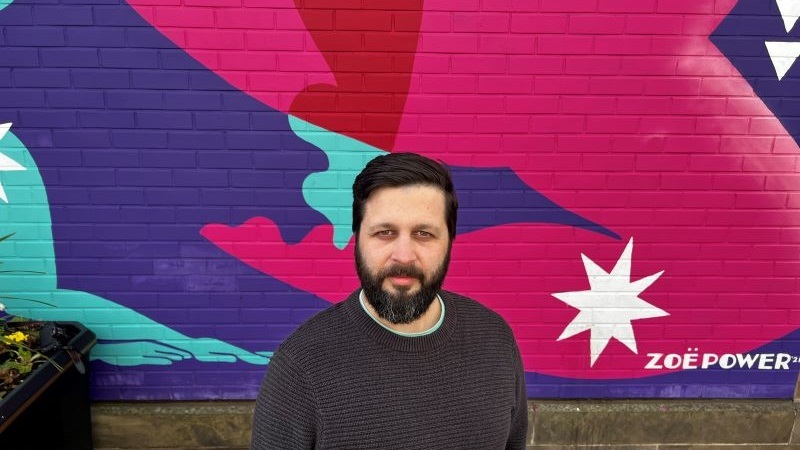 The arts have been an intrinsic part of me from a young age. When a child I read copious fantasy and horror books, as well as going to tap and ballet class. As I became a teenager, I started to write and become more aware of film, theatre, and music. Although I’ve forgotten the title of the programme, I remember watching Alvin Ailey and his dance company which my love of dance. As an adult, I’ve continued to write fiction, now draw/sketch, and teach drama.

I began working in the arts from 2008. I have a writing and journalism background, so I started working in public relations and marketing for Birmingham City Council. I was involved in promoting some of the city’s attractions and events, such as the Birmingham Museum and Art Gallery and its fabulous Saxon Horde and extensive Pre-Raphaelite Collection to name but two. I also worked on ArtsFest, which was an annual event that sought to bring together Birmingham’s best arts makers and collaborators for a weekend of dance, music, installation art and theatre.

I moved more into arts marketing when I began working for Belgrade Theatre in 2011. There I spent four years promoting productions like We Love You City (a story about Coventry’s only FA Cup win) and the Two-Tone musical, Three Minute Heroes. These were my formative years of working for a venue and it introduced me to other people who shared my passion for the arts. In 2015 I moved to Nottingham to become the Marketing Manager at Nottingham Playhouse. At the Playhouse I have been lucky to work on shows like the now Broadway show The Kite Runner, political drama Any Means Necessary, mining story Wonderland, The Madness of George III starring Mark Gatiss and Touched starring Vicky McClure.

Now, my latest adventure is as the Marketing Manager for Déda. A new venue brings different challenges and exciting milestones, and I am really looking forward to seeing what that will mean for me. 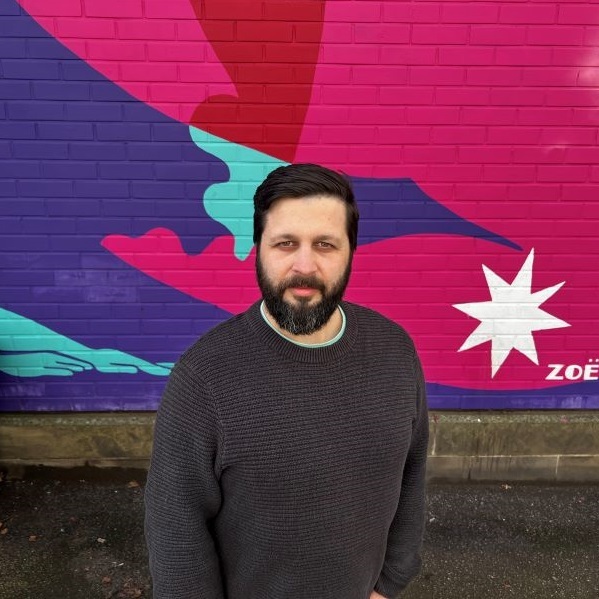